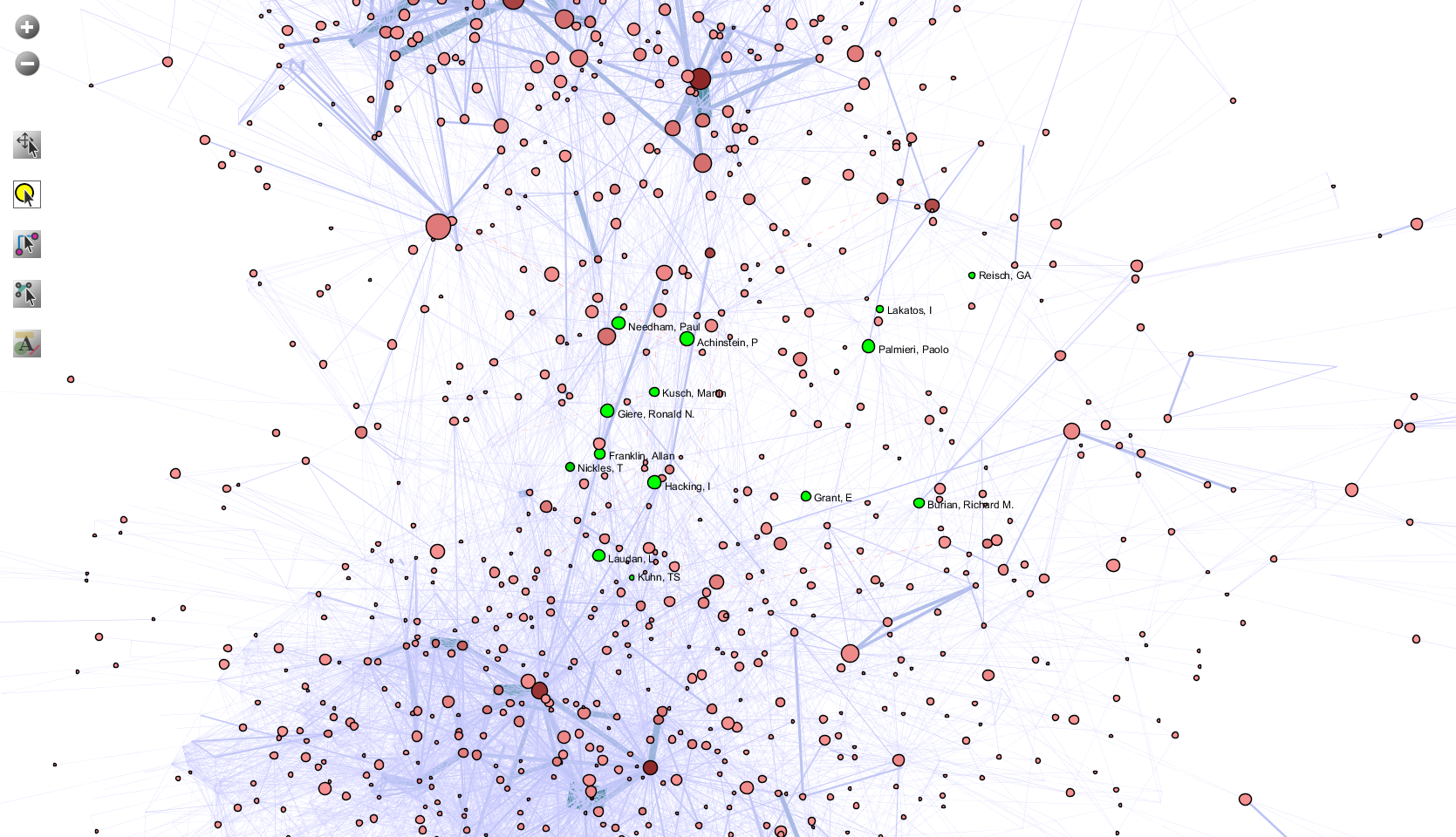 Stephen Johnson loves making broad and interdisciplinary connections. He describes the complex evolution of technology, and the interactions of events leading to our modern world with an emphasis on understanding the true nature of role of innovation. In 289 pages, he surveys history, through the lens of the causal factors for science and technology in an engaging narrative. He takes you through such diverse places as the secret chambers within the pyramids of Giza and foul trenches in the sewers of old Chicago. The journey covers six thematic areas: glass, cold, sound, cleanliness, time and light.

Each of these six facets of modern life are described through their causes and practical impact (refrigeration, clocks, and eyeglass lenses, to name a few). Johnson highlights the role of hobbyists, amateurs, and entrepreneurs play over centuries on their non-linear path to discovery. Of course, he loves to highlight surprising stories of accidental genius and brilliant mistakes-from the French publisher who invented the phonograph before Edison but forgot to include playback, to the Hollywood movie star who helped invent the technology behind Wi-Fi and Bluetooth.

The book is strongest when Johnson examines unexpected connections between seemingly unrelated fields: how the invention of air-conditioning enabled the largest migration of human beings in the history of the species-to cities such as Dubai or Phoenix; how pendulum clocks helped trigger the industrial revolution; and how clean water and air filtration made it possible to manufacture computer chips.

I enjoyed his weird and amusing examples, more than his causal analysis, which is notoriously hard to be conclusive. And Johnson is off course too reductive in a book for such a lay-audience, but he always leaves the door open a crack for reasonable disagreements and his arguments are intriguing. I especially enjoyed the strange interconnected tales of how the things that we take for granted were developed. Johnson calls these interconnections “hummingbird effects”, which he highlights as: “An innovation, or cluster of innovations, in one field end up triggering changes that seem to belong to a different domain altogether.”

The first innovation Johnson covers is Glass. He starts with its initial discovery in the Libyan Desert to the final perfection of its manufacture in applications as broad as microscopes and mirrors. Through all of this he discusses the interconnections at each step in incremental innovation, always underscoring that the right pieces must be in place before anyone can put a new technology together. Regarding the transformation of silicon dixoide into glass, furnace building and the segregation of the Venetian glassblowers to the island of Murano had to occur concurrently. Once he pulls a thread, the connections start flying.

Johnson, for example, presents the printing press, which made books readily available, which in turn resulted in many people realizing that they were farsighted and could therefore not read them. This resulted in spectacles and spectacle makers who experimented with the lenses resulted in the invention of the microscope and telescope, which in turn altered our concept of the microscopic world and the cosmos. Glass also led to better mirrors, which in turn altered one’s view of self in full circle and had a good bit to do with the introspection that characterized the renaissance and initiated the artistic style of self-portraiture.

Threads like this make for interesting story telling, but I cringe at the implict assignment of causation his arguments imply. However, it is exciting and insightful to see a smart polymathic researcher present an opinion. The stories alone are worth reading the book. Each thread is plausible, if none of them are conclusive.

For example, with “Cold”, Johnson highlights Fredric Tudor’s troubled but ultimately successful obsession to bring ice from the frozen lakes and ponds of New England to the tropics. Ice eventually led to refrigeration and to changes in the living patterns in the US and now in much of the rest of the world because tropical climates were now made more habitable. Cold is also the story of frozen food and how this has changed eating habits and daily routine. While I’m less confident in the causality claims made, I found incredible value in the contrasting case studies of Fredric Tutor and Willis Carrier. Each were successful, but with different ingredients, and in different ways.

In a sense, “How We Got to Now” is a stellar history book regarding the technical development of six different areas, and a mediocre explanation of how we actually got to now. For that, I recommend you give it a priority that lands it somewhere in the middle of your stack.