I needed to review the Nyquist–Shannon sampling theorem. The coolest thing about Nyquist is that it expresses the sample-rate in terms of the function’s bandwidth and leads to a formula for the mathematically ideal interpolation algorithm.

Sampling is nothing more than converting a signal into a numeric sequence. Shannon states:

If a function x(t) contains no frequencies higher than B hertz, it is completely determined by giving its ordinates at a series of points spaced 1/(2B) seconds apart.

This is really simple: A sufficient sample-rate is therefore samples/second, or anything larger. The two thresholds, and , are respectively called the Nyquist rate and Nyquist frequency.

I can’t understand something unless I explore with it. So, I defined the following code.

First we have to make the following definitions for a given sample-rate of :

Say we have a simple sign wave modulated at a frequency of 1/8. 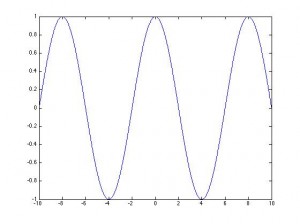 If we explore, we can get: 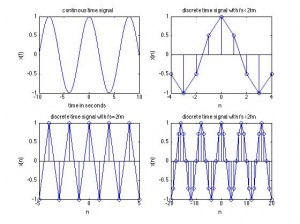 When the bandlimit is too high (or there is no bandlimit), the reconstruction exhibits imperfections known as aliasing.

Let be the Fourier transform of bandlimited function :

The Poisson summation formula shows that the samples, x(nT), of function x(t) are sufficient to create a periodic summation of function X(f). The result is:

This function is also known as the discrete-time Fourier transform.

You can see my source code here: